Back from a fantastic holiday in Egypt except ….

Roaming rates in Egypt (or for that matter most places) are so extortionate that you can’t use mobile internet services. I cannot see how all of the much vaunted location based services like Rummble, Yelp etc are going to reach the travellers who most need them if the cost of using them is £6/MB! There surely can’t be a justification for the current level of data roaming charges, perhaps the EU needs to add this to their list of gripes with mobile operators (not that that would help in Egypt, the US etc) because there is no effective competition on international data roaming packages to my knowledge.

Planning ahead I downloaded maps of Cairo using OffMaps only to discover that for some reason the GPS on my iPhone did not work all the time I was away. Mysterious? I know that Egypt opened up to GPS receivers last year, surely they can’t be blocking the GPS signal on my phone? Perhaps it isn’t the GPS that is doing most of the locating on my phone but a combination of the cell tower locations and Skyhook (I doubt they are too hot in Cairo). So it was OffMaps without GPS to help me work out where we were which isn’t easy when most of the street signs are only in arabic script. Good thing we had a nice old fashioned paper map with landmarks etc.

So forgetting all of that what about the civilisation bit. The Step Pyramid (or Djoser Pyramid) at Sakkara was built about 5,200 years ago.

Within a couple of hundred years the more famous pyramids of Giza were being built, the largest is over 130m high.

About 500 years later the Temple of Hatshepsut had been built

Which makes you wonder a bit about so called Western Civilisation. The only thing that I know of that is pre Roman and of any substance in the UK is Stonehenge which is (depending on who you believe) 4,500 years old which is pretty cool but sort of pales into insignificance when compared with the Egyptian stuff 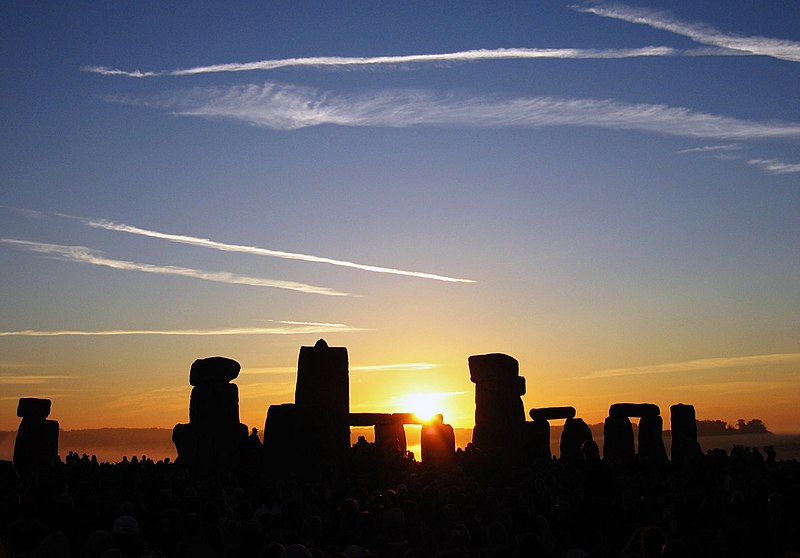 So how do the pyramids fit into the same blog as a rant about data roaming rates and GPS? Not sure really but perhaps the pyramids and temples of Egypt offer a humbling alternative to my (or our) expectations of technological advancement. They managed to build them without GPS, CAD, modern surveying and materials technology but they did have one heck of a lot of people available, apparently they were paid in beer.

Happy new year. More pictures here if you are interested.

Posts through the mists of time